This needs to be said. No joke – it’s serious and sad. Cartoonists everywhere ought to step up and speak out. Now, because there might not be a later.

There is an alarming rise in America of the threat from extremism and authoritarian rule. From pervasive and systematic attacks undermining its legitimacy to threatening the safety and lives of reporters, one of the first targets in this campaign is the freedom of the press. Relentlessly assailing publishers and demonizing journalists by constantly calling them "fake news," “the enemy of the people” and “enemy of mankind,” is a deadly serious red-flag warning about this administration – and its supporters and enablers. 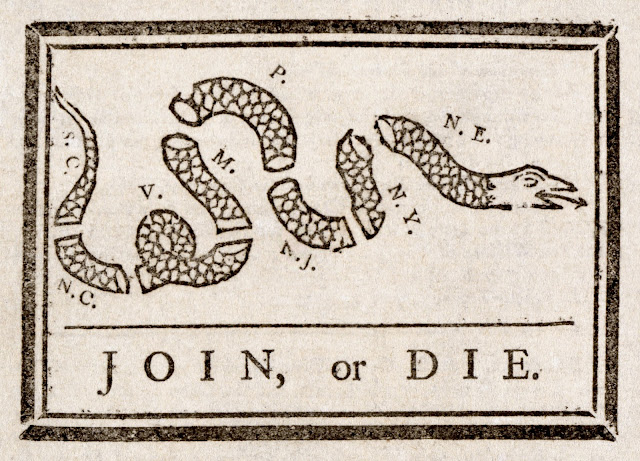 From a cartoonist’s perspective: Support the news media

Cartoons historically have been long associated, hand-in-glove, with newspapers in a symbiotic relationship for mutual support. It concerns us greatly, as citizens and practitioners of the craft. A threat to the press transcends partisanship, and it requires all of us in the industry to stand up and speak out against it. Many of our democratic norms and institutions have been corrupted or broken, and Constitutional rights weakened. Granted, there are any number of dangerous conspiracies being fomented and irresponsible, hurtful policies being put into place, and no end to the daily horror show of toxic bigotry & ugly white supremacy and more, but the First Amendment is first for a reason.

“The freedom of the press, protected by the First Amendment, is critical to a democracy in which the government is accountable to the people. A free media functions as a watchdog that can investigate and report on government wrongdoing. It is also a vibrant marketplace of ideas, a vehicle for ordinary citizens to express themselves and gain exposure to a wide range of information and opinions.” - ACLU.org

Whether for editorials, illustrations or entertainment, I’ve had the privilege and good fortune to be printed by, and have my work appear alongside, many good friends and acquaintances over several decades in print. They have without a doubt been some of the most intelligent, critical and dedicated journalists and all-around decent, hard-working folks that I’ve ever met.

“If you are willing to take up arms against your fellow American in response to an unwelcome election result, that is the very definition of un-American and unpatriotic: you are opting out of democracy when you do that” - Baratunde Thurston