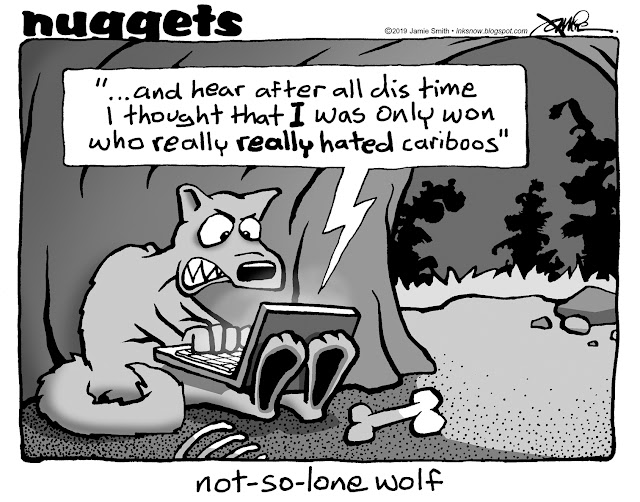 So this particular panel was mothballed for more than a few months, repeatedly pushed back in the production pipeline for publication - almost a year after drawing the damn thing. I usually have a handful of "filler" material - ones that can fill in any accidental blanks in the schedule. Kept bumping this one mostly on account of it not being particularly appropriate for the Nuggets®™ brand genuine homemade cartoon. As in, it's pretty much a political panel, and I usually wait to suckerpunch readers with something really serious until an issue comes along that merits muddying the water. And as of late, a series of them have. So this is another unpublished exclusive to Ink & Snow, since it's too serious for a funny and too obtuse for an editorial but just perfect for posting. 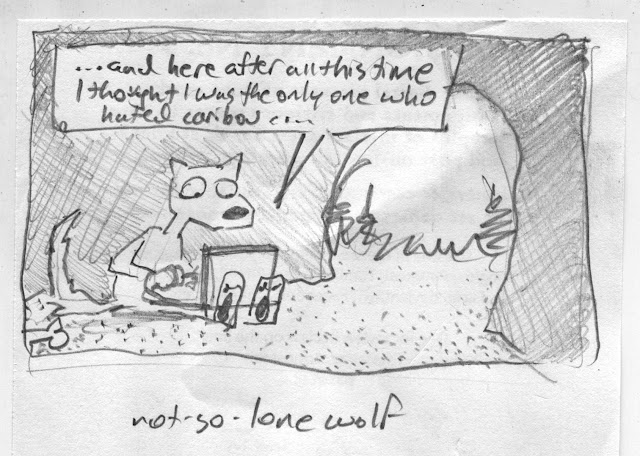 Folks normally like their entertainment unsullied with any current events, untethered from reality, which most of the time I'm all about anyways. More and more these days I exist as an existential observer - not ignorant or disengaged, but detached and objective as possible. But, above and beyond any "Dixie Chicks effect," there are some things one has to take a stand on, regardless.


Like, for example, my personal central issue of literacy - perhaps one of the last truly neutral topics we have left. Unfortunately we have seen the politicization of previously apolitical topics. And even though environmentalism issues are, in my opinion, the most important ones facing us as a species on this planet (aside from a few others that are lining us up for extinction) there is a crucial step beforehand that needs to be cleared away first. And I think that applies to every other cause under the sun, be it bigotry, social justice, rights etc. - each of us needs to step up to the plate as informed and aware as possible, and give what we can, do what we must.

These days I have really come to a love/hate relationship with the internet, and have been withdrawing more and more, which is at odds with my usual instinctual engagement, so it winds up the proverbial "between Scylla and Charybdis" dilemma. So much toxic crap out there, and it  oftentimes seems to foment more trouble than it's worth - as illustrated by the panel posted above. On the other hand it enables the sharing of so many potential solutions, promote much positivity, and empowers so many more to take courage, and to take care. So I'll share a few more items along those lines. 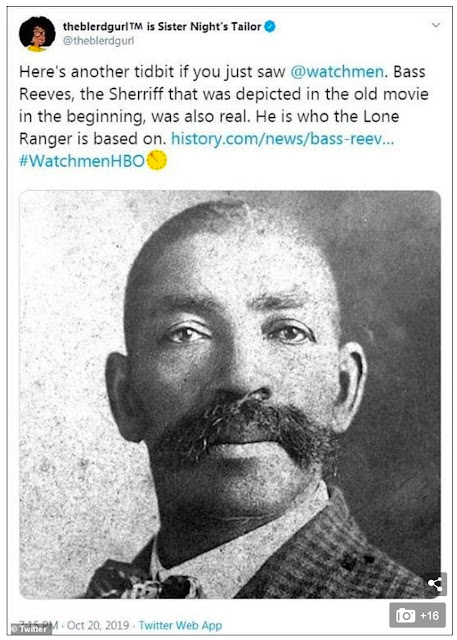 Speaking of bigotry, we do well to study and learn from what has gone before, as history tells it. Failing that, which happens more often than not, even in popular media there are trails of breadcrumbs: last week I finally got around to checking out the HBO series Watchmen, and was just simply blown away. I'm a big fan of both the comic and the movie, and this was amazing, an outstanding homage and achievement unto itself. It's been many years since a television series had such a deeply personal impact on me - it was surprising how much was packed into such a comparatively short series, and it will require multiple viewings to unpack. 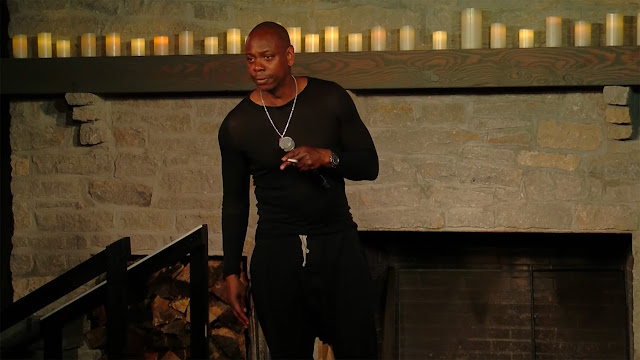 A few other items that dovetail quite nicely with this piece accompanying post. One is an interview with Henry Rollins who succinctly summarizes my exact situation with regards to so much these days ("There are a few men who can have the other half of my sandwich any day"). Add to that a sobering and passionate performance - direct link here - by Dave Chappelle ("This isn't funny at all"), bookended with this - direct link here -  full-length interview with Kimberly Jones that was excerpted on June 7’s “Last Week Tonight” w/John Oliver.

They both have powerful words that hurt to hear, but need to be said, and most importantly, listened to. This is one of the few time in my life I need to constantly be on guard against the instinct to offer my vaunted opinion: as with so many other areas in my personal life, and along with many others screaming at each other in the public arena, this is a time I really need to just shut up and hear things out from other perspectives. 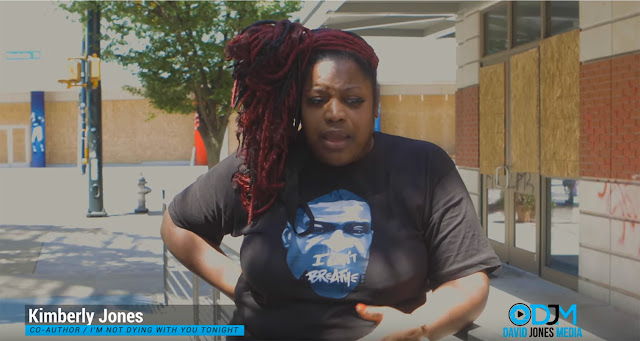