"Let That Be Your Last Moulting Season" 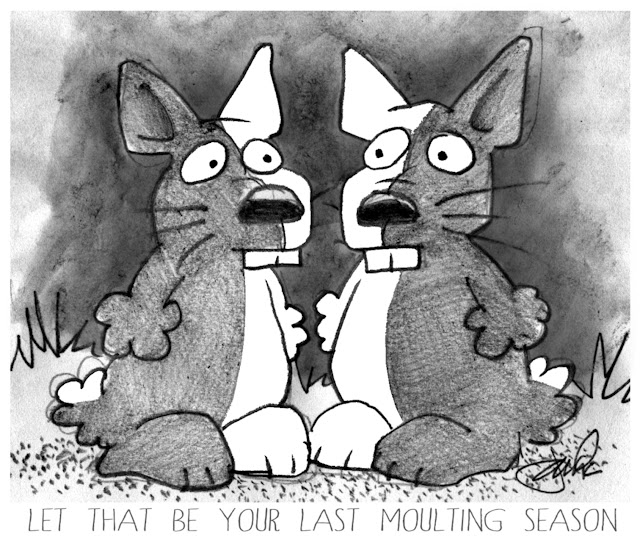 Doodled this out after watching “Let That Be Your Last Battlefield” (season#3/episode#15) which originally aired fifty years ago.

Uhura: "It doesn't make any sense."
Spock: "To expect sense from two mentalities of such extreme viewpoints, is not logical."
Sulu: "But their planet's dead. Does it matter now which one of them was right?"
Spock: "Not to Lokai and Bele. All that matters to them is their hate."
Uhura: "Do you suppose that's all they ever had, sir?"
Kirk: "No… but that's all they have left."


Been background binging in the studio the complete Star Trek TOS, working backwards through all three seasons: keep getting reminded at how subversively progressive - and eerily prescient - some of the shows were… boldly going where no one had gone before as it were...


“Star Trek was an attempt to say that humanity will reach maturity and wisdom on the day that it begins not just to tolerate, but take a special delight in differences in ideas and differences in life forms." ― Gene Roddenberry 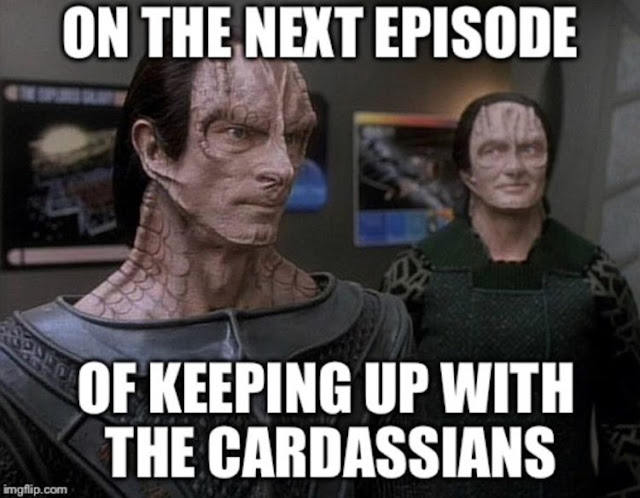