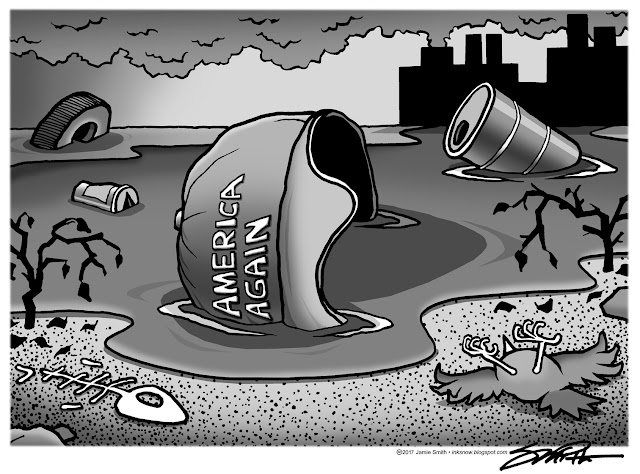 As a post-script to a previous post about this unfolding fiasco that faces our national environmental health, specifically the budgetary implosion threatening our system of refuges and parks (Updated with this latest insanity here). To put into context this deluge of initiatives dismantling pollution controls, from waste from coal in streams to littering the land with lead, the wolves are in charge of the proverbial henhouse, with virtually every single head of each regulatory department in government now being chaired by sworn enemies of their respective responsibilities. In the normal workforce, you wouldn't get a job if you proudly state at the interview how much you hate the place where you want to work and - above + beyond systemic incompetence - your sole qualification and goal was to gut and kill off the very company you are tasked with running, but these are definitely not normal times. 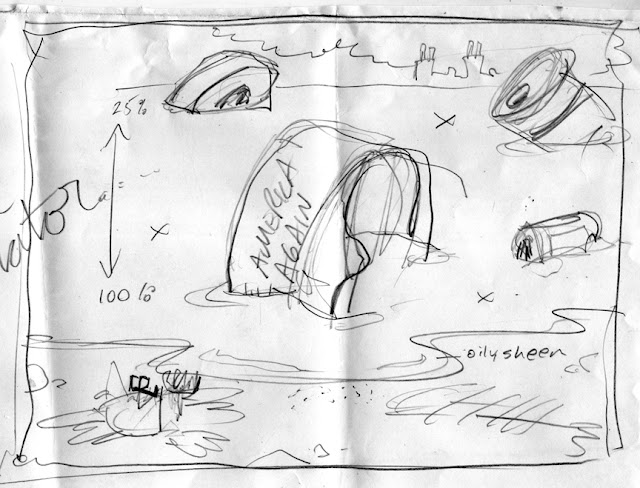