Given the sad state of affairs with the university and the current crop of Republican representatives intent on dismantling and destroying many state institutions and public safeguards, it was a particularly poignant and bittersweet round of classroom exercises this past Summer Session. The looming shadow over every sketch while out on a field trip was the realization that this was in all likelihood the last time I would be shepherding a group through the usual paces out & around campus. It made it really hard to maintain appearances - not that that's ever been a going concern of mine. 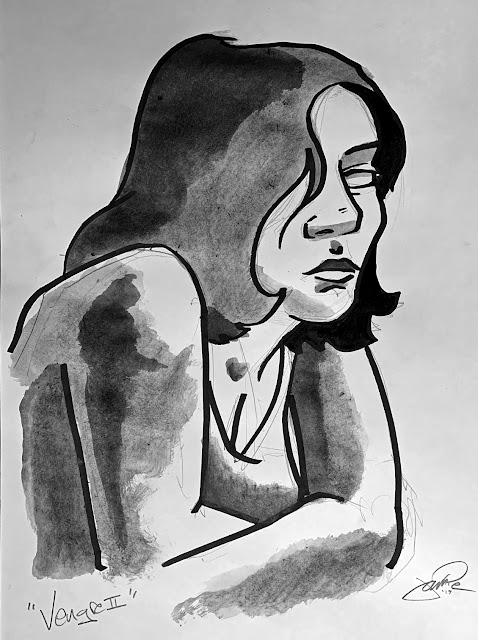 I'm tentatively scheduled to teach two more Beginning Drawing courses this upcoming fall semester, but after that, the latest draconian budget cuts will come down and doubtlessly end my many years of employment with the university art department. All told, that'd be forty-four semesters for those of our viewers keeping score at home. 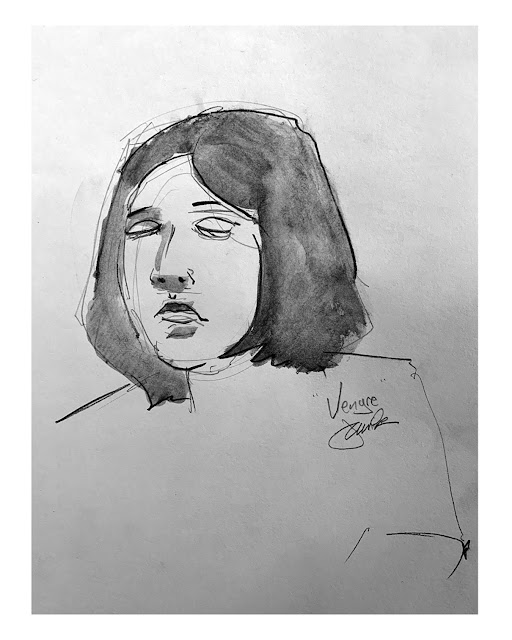 As usual, adjuncts carried the department during the summer when tenured faculty are "off contract" (ie having a life), and as usual, we'll be the ones who take the fall for the next upcoming round of layoffs. And seeing as how the Cartoon & Comics Arts course has officially run its course (stay 'tooned for a recap-to-end-all-recaps post-post), there's no reason to disrupt another season with teaching only part-time i.e. the stacked drawing classes. It's simply not worth it anymore - especially when considering what I've potentially given up by devoting so much time + energy into the relatively short summer as it is. 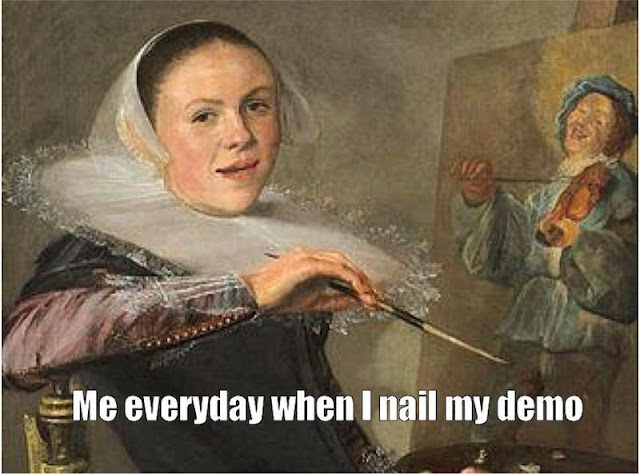 So it what it increasingly looks like is a total overhaul, switch tracks, try something else for a change. I'm filled with so much conflicting emotions, it's a challenge to negotiate around the hidden mood swings that constantly throw up mental speed bumps. Irony being a frequently mention a mini-meta moment to students as to the why we draw. Reason #563,918 = to keep my mind off of terrible, stressful things. Ha ha, joke's on me - should have stuck with the beaver gags. 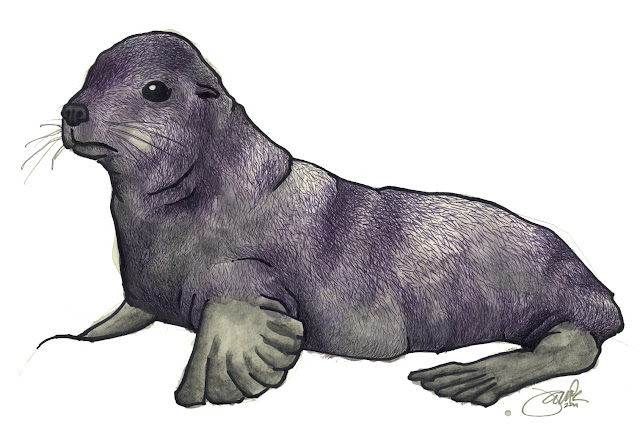 It'll be curious to see what and how these changes will be on my own artwork, especially the output. One thing that keeps tantalizing me is the reoccurring fairy tale told amongst many an aspiring talent: just risk it all and believe in yourself and take that scary first step into 100% complete art. I need to either start or complete many projects, not the least of which is at least a few new titles published in book form. That and maybe even get around to posting some of the backlogged material that's been aging in a desktop folder. Sure just as soon as I doodle out one more idea (wash > rinse > repeat).