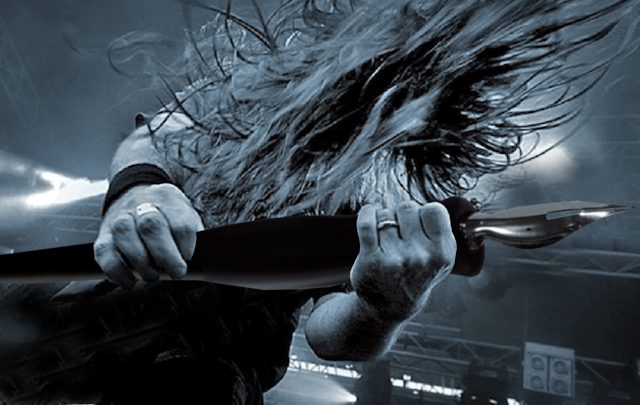 Slow internet speed way out in the subarctic hinterlands = lags in load time on huge photo albums, so while pages load the Facebook AI indicates its best guess on what the image will be a picture of. I think the algorithm inadvertently revealed my usual mental state i.e. yeah pretty much how I see the world. 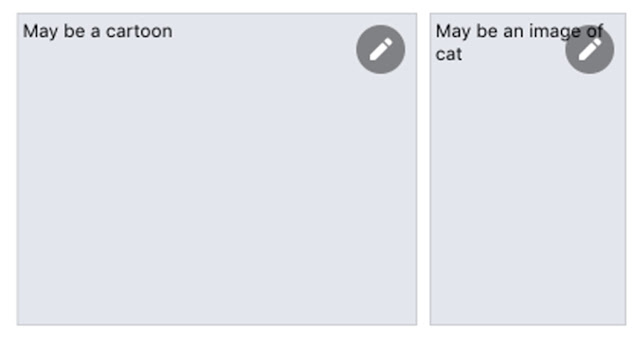 And for all my fellow inkers out there - dreams do come true. The folks I regularly order most of my materials from, Dick Blick, replied to a query about availability for these Microns and for right now it's not sold separately, just as part of a small set. I've been slowly singing back to using them as over the long run of experimenting with Copic Multiliners I find the inks to be more opaque after erasing. 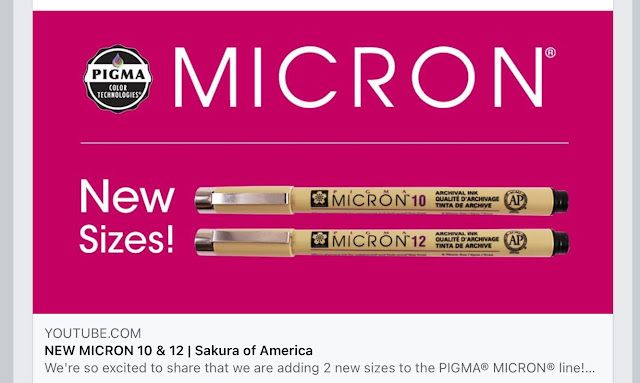 Nostalgia trip down memory lane: kids these days (especially amidst the recent cinematic masterpieces of both DC + Marvel Extended Universes) will never understand what we had to endure for quality superhero genre movies back in the '80s. 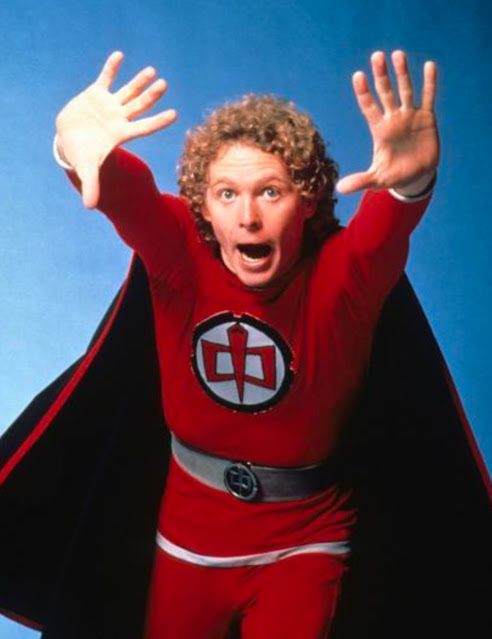 The struggle was real... (Now get offa my cape).

Via Boing Boing comes a historical gem created by the Father of Cartooning William Hogarth - I may use this in my semesterly lectures on linear perspective now. 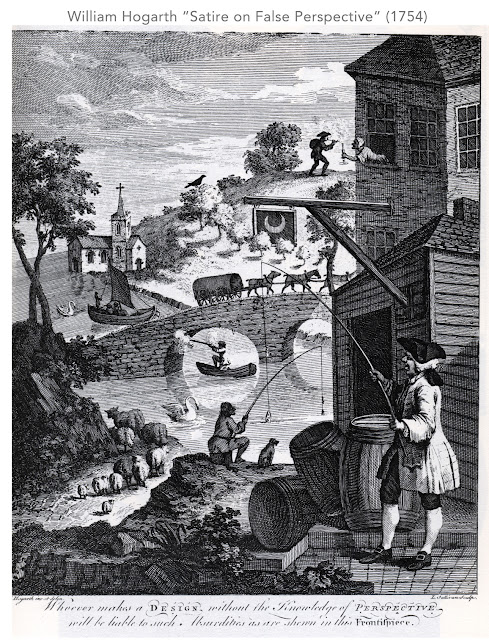 And a huge hat-tip to Vermont’s OTHER awesome senator, Sen. Patrick Leahy, and his lifelong contributions and efforts in support of literacy.

"Entering Batman's world through my imagination opened an early door into a lifelong love of reading" […] He'd continue spending hours at the library each day until adulthood, and even after he moved to Washington, he'd make time to pop in. He's a vocal advocate for literacy and the preservation of libraries so children can have similarly formative experiences with books. "Some of my fondest memories as a child were at the library, where everyone fit in and possibilities were limitless" 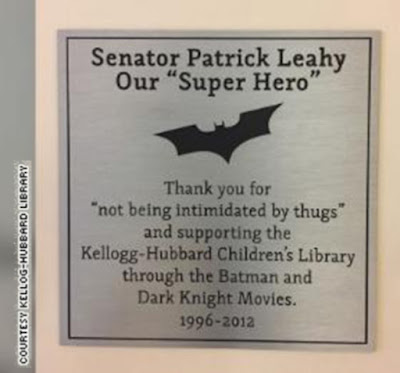