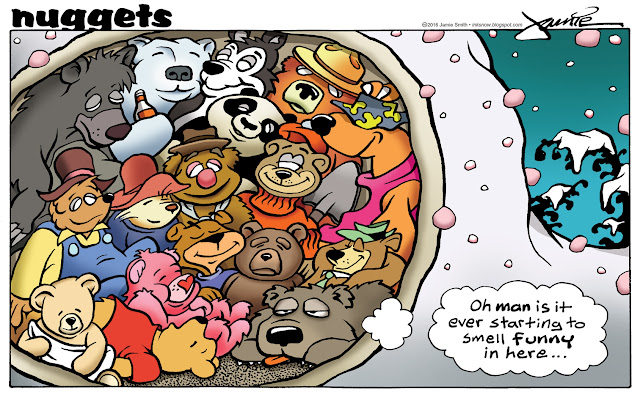 Had somewhat of a conundrum after coming up with this one: Given my recurrent obsession with artists - cartoonists especially - getting their work ripped off, it makes for an interesting example of how copyright can be used to both stifle + protect creativity. I'm reposting it here with the caveat of educational intent: critiquing it within the context of a classroom discussion should make for some good discussion. I'll include some background material for additional prompts and points below. 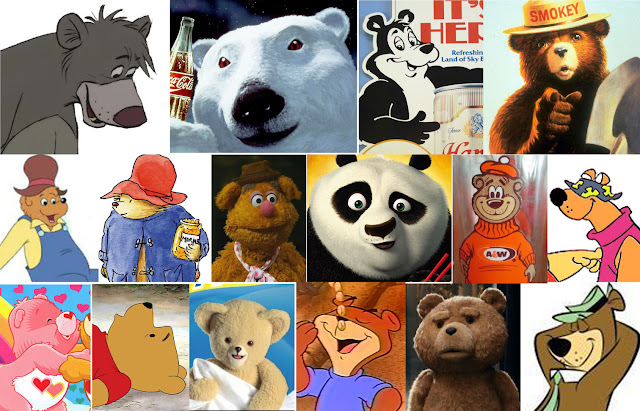 It might just not be worth the potential hassle, but then again, me being a relative nobody, who the hell cares. Or it could be a fun experiment. No worries either way, I wasn't gonna make a free expression case out of it (though arguably that’s what it’s about). I did however flag it for my editor to make the call: dodge or run with it? After he bounced it on up the chain of command at the newspaper, and their legal counsel weighed in with a thumbs-up it ran. I use it also now in the classroom as a literal illustration of how convoluted and complicated copyright issues can be. A note here to state the obvious caveat/disclaimer: nothing in this post is remotely intended to serve as legal council or advice, nor should anything here be taken as such.

In other words, in order for this joke to make sense, it hinges completely on the usage of these characters in order to be funny: it wouldn't work without them. This as opposed to (or in conjunction with) fair use doctrine in copyright law.


“… parody entitled to free speech protection under the First Amendment. The court stated that the ultimate question was “whether defendant used the mark for an expressive purpose, or to create an incorrect association in order to confuse the public.” The court defined “parody” in a couple of ways, including “an imitation of a work more or less closely modeled on the original, but turned so as to produce a ridiculous effect.” - Gisselberg

The classic MAD magazine parodies serve as the best examples of this principle in action, and thoroughly documents the established allowances for work of this nature. But this is contrasted with another landmark case that used one more additional character than the sixteen I used in this panel:


“The use of 17 Walt Disney cartoon characters in an underground comic book that portrayed Mickey Mouse and the other Disney characters engaging in sex and drug-taking was found not to be a fair use. - Walt Disney Productions v. Air Pirates, 581 F.2d 751 (9th Cir. 1978).”

This case became one of the worst examples of corporate greed at the expense of creativity ever fought in the courts: “It became one of the longest and most absurd in the history of attempts to use copyright to stifle artistic expression in America. The lessons learned from it are more relevant than ever to anyone who chooses parody as a way to speak to power, especially corporate power.” (Reason). The fight continues even today over the limits of the law as it applies to music, as in the landmark ruling on 2 Live Crew’s “Oh, Pretty Woman” controversy:


“The Court’s majority opinion, by Justice David Souter, reached its conclusion through a step-by-step analysis of the four factors of fair use set forth in the Copyright Act of 1976. Among its conclusions were that the crucial question about the infringing work’s “purpose and character” was not whether it was commercial or noncommercial but whether it copied the original in order to “supersede” it in the marketplace or to “transform” it into something new. When the infringing work was a parody, this question became whether the copying cast new “light” upon the original, enabling the public to view it in a new way.”

This topic is of major concern to all artists, and impacts cartooning in particular, so I frequently engage students with current cases and continually stress the importance of having at least a rudimentary awareness of the legality of the many issues. It's a mess, and overwhelming at times, but entertaining nonetheless. 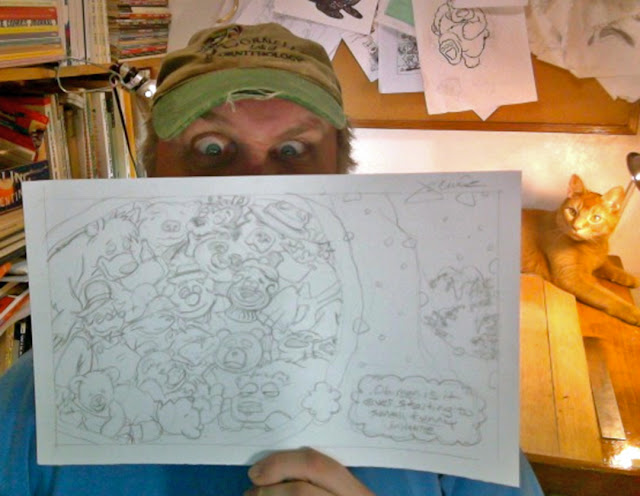