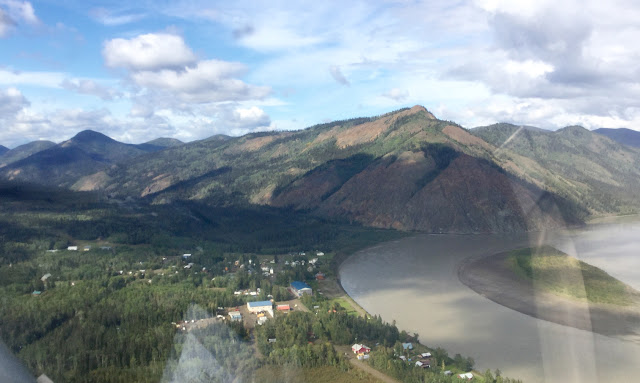 Here's a follow-up to the previously mentioned (link to more information here) Bureau of Land Management Eastern Interior Artist-in-Residency program I completed back in August. It's an abbreviated post as there's a full 45-minute presentation of assorted photographs, sketches and drawings plus supplemental maps and a portfolio/sketchbook show + tell that accompanies the images. Since I'm obligated by the terms of the residency to have a public component this is a sampling for social media excerpted from that main presentation. I already got to give a test-run to the Fairbanks Watercolor Society as a special guest artist at one of their meetings, and will do so again presumably for the grand unveiling of the poster design I'm working on, which will probably happen at the Alaska Public Lands Information Center at a later date TBA. 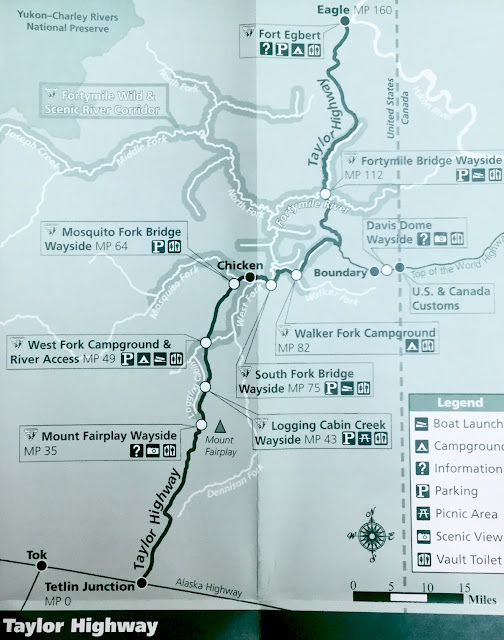 After a hectic and overloaded summer, what with teaching classes at both Visual Art Academy and Summer Sessions, hosting openings and putting on a major exhibition, plus back working a stint with the National Park Service ...oh and on top of it all, moving, this was a sorely needed respite from an insane schedule. So after panic packing and second-guessing supplies I jumped aboard a pickup with my official host for the 400-mile 10-hour road trip to my new digs for the last two weeks of August.
(more below the fold)

Of the 270 million acres that the Department of the Interior manages through BLM, 87 million are in the state of Alaska - and of those lands 80% are under the stewardship of the Fairbanks District office alone. This includes the Fortymile Wild & Scenic River Corridor, and also Fort Egbert National Historic Landmark. There are some really sweet campsites (such as the West Fork) along the 160 mile seasonal road (60 miles paved to Chicken and 100 miles of gravel from there on to Eagle), along with stunning views (especially from American Summit a 3.4k high pass) that I kept making us pull over for frequent stops and nose-prints on the windows from all the rubbernecking at the jaw-dropping vistas. Aside from a trio of gamboling kit foxes on the road we didn't see any wildlife - presumably many species hightail it away during hunting season.

In the presentation I include some sample scans directly from my sketchbook that bear witness to the amount of ideas that were inspired by everything from the panoramas and ongoing history lessons on mining and cultural aspects of the area. Much of that was on account of being uncoupled from the usual routine, and also untethered: no phone, no internet, just old-school firsthand observation and interaction. 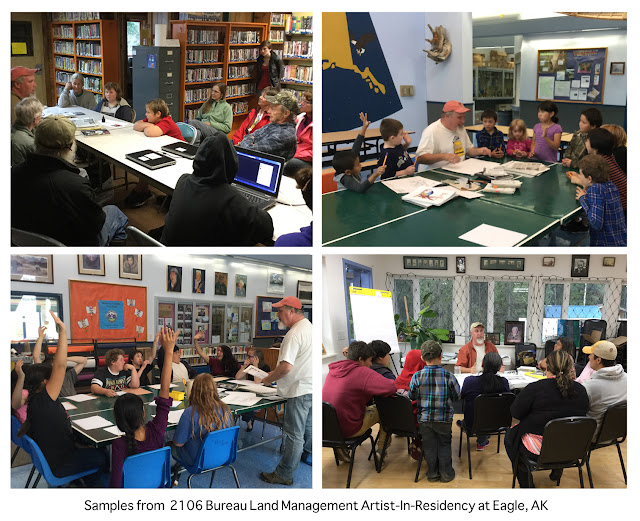 Me being fairly gregarious and outgoing, as opposed to the stereotype of a reclusive artist, I didn't spend much time holed up. Plus the community was so welcoming it was easy to start feeling right at home. Day one I debuted at the Alaska version of National Public Lands Day: BLM and the Eagle Historical Society along with the National Park Service (since the headquarters for Yukon - Charlie Rivers National Preserve is located in Eagle) hosted a free picnic which I had a table at to sit and do some demos and introduce myself to folks. Given some recent unfortunate events the feds have been in a PR nightmare, so it was extra nice to capitalize on one of the many, many positive things the agencies do.

I was unexpectedly invited to do an impromptu show & tell the very next day just down the road at the relocated Village of Eagle, a small community that was rebuilt following 100% loss of all structures after the flood of 2009. About a dozen people of all ages gathered around as I walked them through the process and showed samples from my traveling portfolio... we had some great laughs! Later on during the residency I gave talks at both the Eagle Public Library and also spent a day at their cool school giving dual presentations to first the younger kids and then the older ones (total of nineteen students). We worked off a dry-erase board on an easel set up on a ping-pong table and drew variations of their school mascot (a lynx) and another character we called "Egbert the Eaglet." Bonus: In between I feasted on a school lunch with chocolate milk + Tater Tots which brought back all sorts of memories. 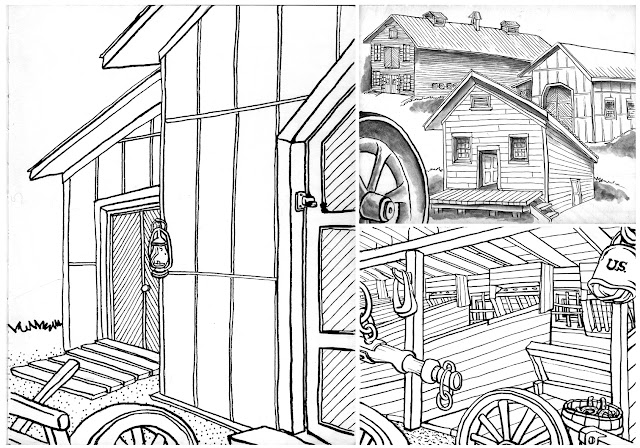 Another highlight of my residency was being treated to a four-hour long walking tour of Fort Egbert - a designated National Historic Landmark - hosted by John Borg, retired postmaster and member of the Eagle Historical Society. We strolled around the grounds and explored many structure which contained an amazing amount of artifacts and antiques, all narrated by an incredible font of encyclopedic knowledge. I returned several times to sketch out a quartermaster storehouse, a mule barn, a water wagon shed and non-commissioned officers quarters. Later on back my base of operations I would work up the penciled pages with pen + ink. 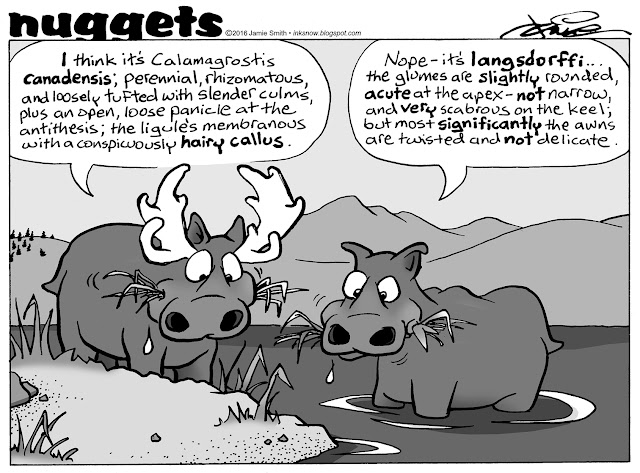