Today's the day where we can bask in the warm glow of adulation and respect for our profession and chosen way of life. Support one of the pillars of democracy - and the peripheral talent - by subscribing today. And/or just buy your local cartoonist a libation when you see him hunched over his sketchbook down there at the end of the bar or in the corner of the cafe. 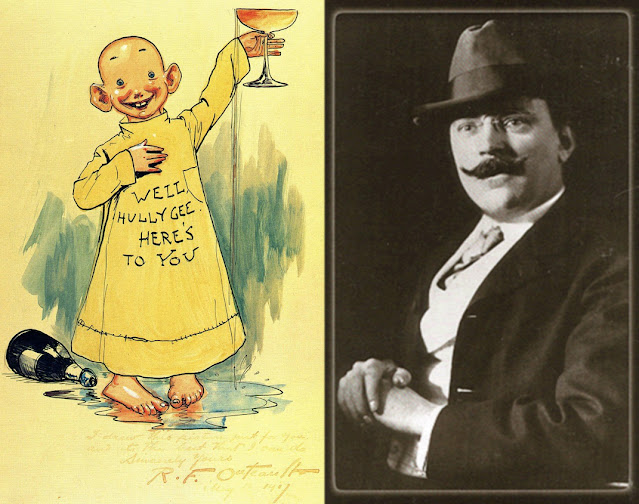 "On Sunday, May 5, 1895, the readers of the New York World discovered an exciting new addition in their morning paper. On the pages, they found Outcault’s full-color drawings featuring a big-eared, barefoot little boy with a mischievous grin. The first color installment of the cartoon called Hogan’s Alley would later become known as The Yellow Kid and was the first commercially successful cartoon icon." 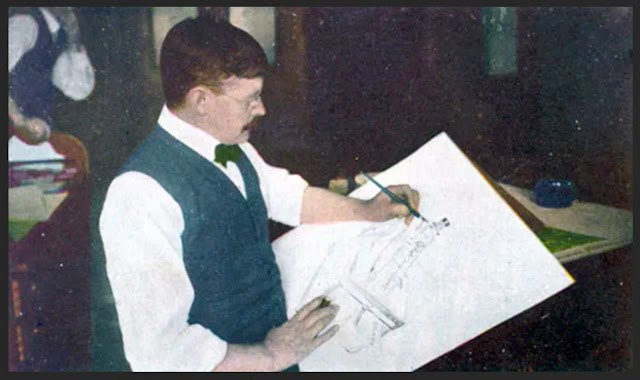 Things have certainly changed since those heady days when Richard F. Outcault, along with other pioneers in the medium Ding Darling, Winsor McKay and George Herriman literally ruled the pages. The decline of the industry - syndication woes in particular - is well documented these days and can be attributed to many causes (one of the most problematic is the stubborn and stunning lack of diversity on display, which is a recurring topic posted about here most recently back in 2018 and also in 2015), but just for today we can ignore all of the bad news (protip: it's not all bad) and share a smile instead. Which many would argue is one of the reasons people turn to comics to begin with: leavening with laughs. 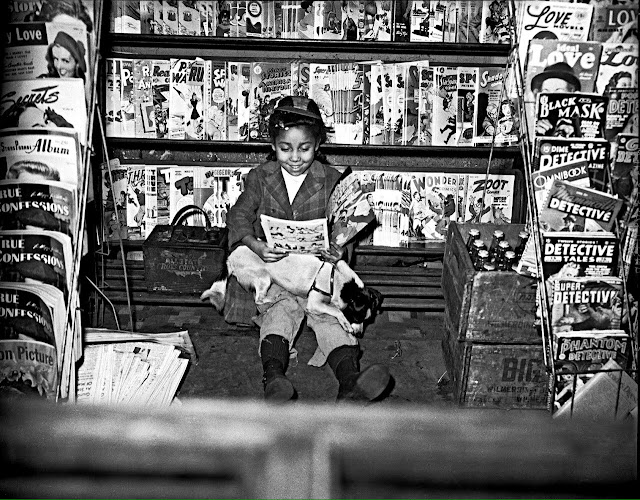 Because the basic premise is still there: folks enjoy reading them, and there are many of us out there who likewise enjoy creating them. That much hasn't changed, and presumably will endure. And there's another, much smaller subset working behind the scenes: those who teach. 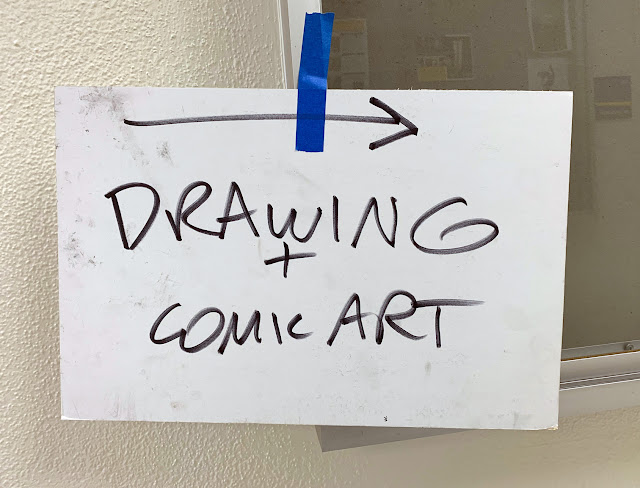 There are depressing moments, usually emerging in the depths of dark winter, when I realize that perhaps I've thrown away opportunities in both fields on account of my dual occupations by diluting precious time + energy that might otherwise have been invested in securing a more lucrative, fiscally responsible and rewarding career.

I'm sure these days there are more than enough teachers who are feeling frustration with not just the bureaucracy of academia but also over society's rejection of the value of education in general. Combine that with the tenacious stereotypes of pursuing a life in the arts, and you have a double-whammy of disillusionment.

Then I realize with the benefit of hindsight that, no, I still wouldn't change a damn thing, and there's just enough breadcrumbs of self-actualization leftover scattered about the woods for me to keep following this path. The intrinsic rewards in passing along insight, enthusiasm and craft secrets is hand-in-glove with the ability of actually making it.
So, cheers - and now back to work.