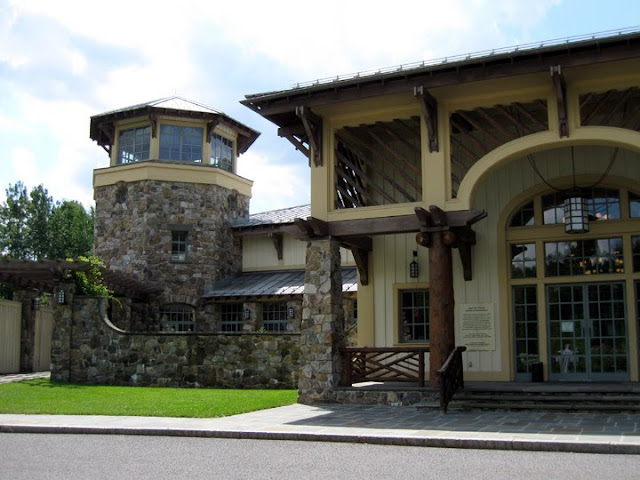 “If you get bored with birds, you’re bored with life.” - Roger Tory Peterson 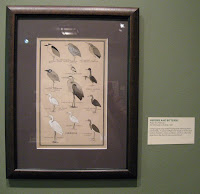 This summer I had a chance to revisit the Roger Tory Peterson Institute in Jamestown, NY. I'd previously spent time at this amazing nature center while researching an upcoming project of mine, but this trip was something a little bit special: the gallery featured a commemorative exhibit for the 75th year anniversary of the original Peterson's "Field Guide to the Birds" which showcased many of his original illustrations and color plates used for the classic book he wrote and drew in 1934. The audacity of an artist and amateur naturalist to publish his own title that essentially popularized a traditionally scientific interest was of a phenomenal importance in several different spheres. 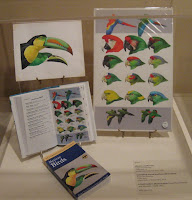 That book has now sold over 7 million copies and made birdwatching one of the most popular pastimes in America. Peterson was born in 1908 (died at age of 87 in 1996) and was trained at the Art Students League in New York City and also the National Academy of Design. Besides his skill as an artist, one of the things I admire the most about him was the totally original approach he took in synthesizing his passions and set about pioneering a unique method of field identification which incorporated his talents as an artist. His meticulous rendering highlit specific aspects of the subjects as they would be apparent to an observer out in the field. 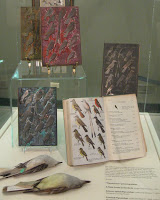 He singlehandedly transformed what was previously a largely academic pursuit and made it accessible and understandable to the general public, in the same way other notables have done with their respective fields, like Julia Child, Carl Sagan, Stephen King and Bob Ross, for example. His system of utilizing subtle enhancements to distinguishing characteristics and marks so as to help make differentiating between species easier and faster, plus making it possible to identify birds without first shooting them, as was standard practice for artists at that point. He also ushered in a new era of wildlife art, and presented species in a different light than had previously been done - not to mention taking on an additional role as an educator who taught and inspired millions while sharing his love for birds. 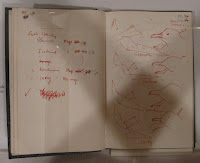 Aside from his landmark influence on birding, wildlife art and the field of ornithology, Peterson's technical abilities in draftsmanship are incredible regardless of the medium he chose: whether black & white line drawings done in pen & ink, simple graphics of silhouetted birds in flight, mixed-media illustrations, full-scale paintings or photography, he was in command of an impressive range of skills that were coupled with keen powers of observation and detailed scientific knowledge. Also housed at the Institute are manuscripts, Peterson's correspondence, artwork, films and photographs, and they also facilitate research, study & educational programs to the public and with other organizations both recreational and professional. 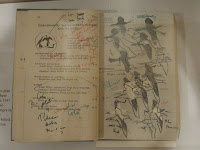 Having taken advantage of this rare opportunity to see firsthand many of his original works along with sketchbooks, notebooks, paints and brushes + miscellaneous historical ephemera was truly inspiring. I felt a newfound connection with the real person behind the all the famousness, and walked away with a much deeper appreciation of what Peterson accomplished as both an artist and advocate for the appreciation and preservation of nature. Can't recommend enough taking the time to visit this outstanding institution if you happen to be anywhere near Western New York. 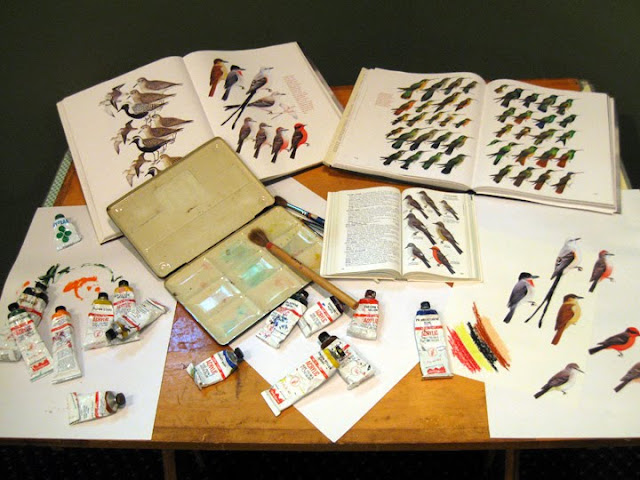 Along with another personal hero of mine, J.N. "Ding" Darling, it not only goes to show just how much of a difference one person can make on the world, but also points up the role, relationship and responsibility artists potentially have to use their respective talents and do something about whatever it is that they care about. That and the fact that I really need to get back to the drawing board myself... 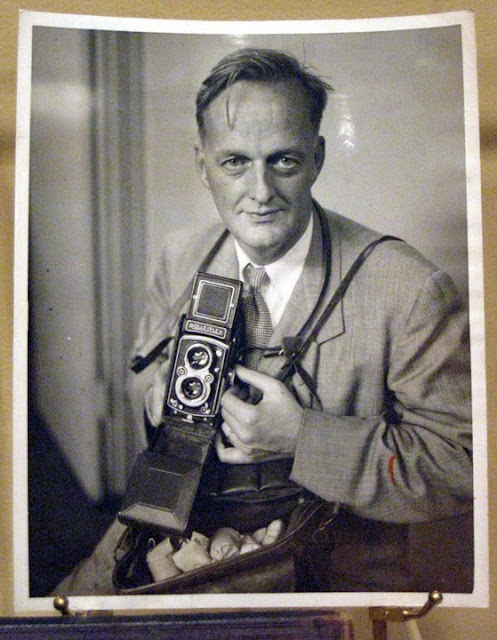 So inspired now with memories of this visit to the Institute and my own reference sketches, and also armed with both a brand-new biography and DVD documentary about Roger Tory Peterson, I have fresh motivation to complete a long-time back-burner project that's been in the works for many years now. Like with many other giants in the field, in this way his legacy still influences successive generations of creativity.
at 3:23 PM