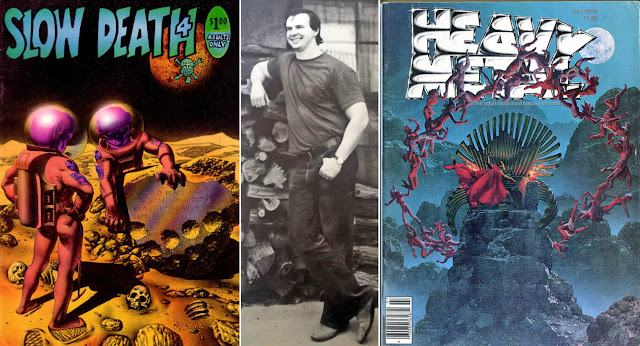 Artist Richard Corben died: He was a tentpole talent for one of the most influential comics that inspired me in highschool, Last Gasp's "Slow Death." Afterwards when my tastes matured (/s) and I evolved into a Heavy Metal fan, there he was again. His unique, distinctive style carried over regardless of the character or content. 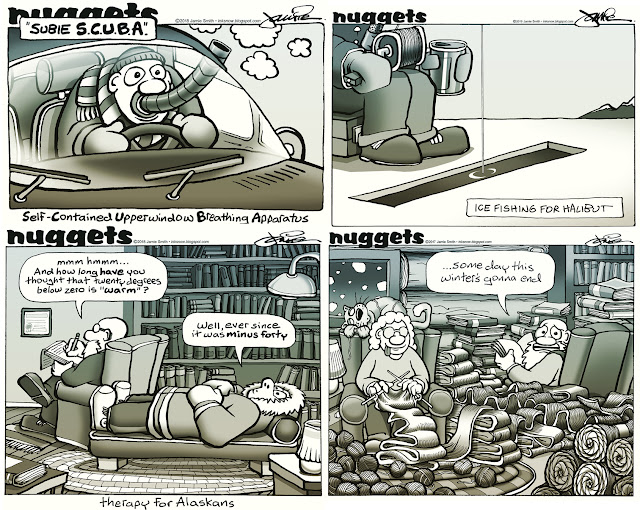 After my first year over on Instagram, I'm throttling back my uploads and limiting posts to just one a week, probably Sundays, just here on like Ink & Snow (for the most part). This on account of the time + energy spent on-line is an omnipresent drain on limited resources that could be otherwise invested in more projects. I've seeded the platform enough at this point, and it's a decent portfolio of material. One little thing I've recently started doing was using my Instagram tag in the copyright fine print next to the title and signature. I swapped it out instead of the Ink & Snow address that I’ve used since forever, just to see what would happen.