Here's an example of the convoluted train of thought (see: Jacob's Ladder) that results in seemingly random imagery coming out the other end of the pen. 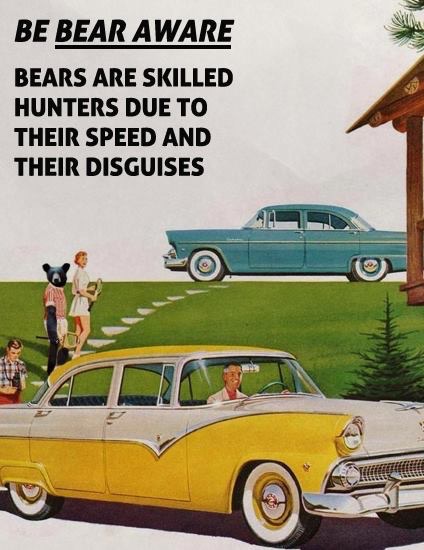 And I also wanna start the new year off on a positive note full of enveloping warmth. Before getting eaten alive. 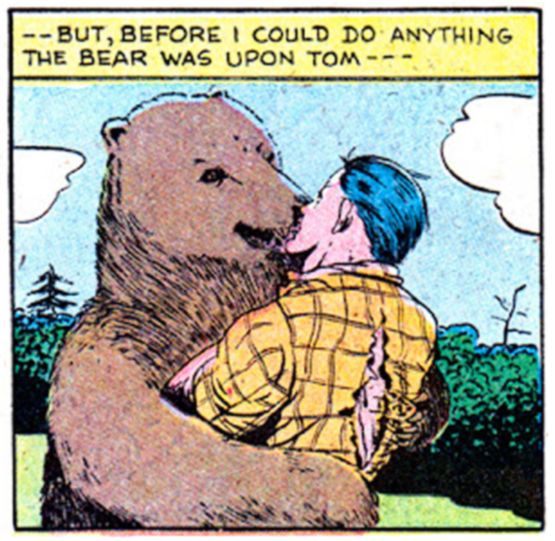 I haven't the faintest idea where this excerpted panel originated from, but at some point during my trolling the tubes for inspiration + amusement it caught my eye. 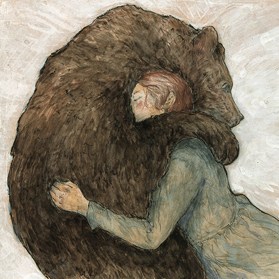 Then a friend (hat-tip Sherri) posted a link to this wonderful piece by Russian artist Natalie Rukavishnikova.


Which in turn triggered another causality. Things start getting pretty hairy. 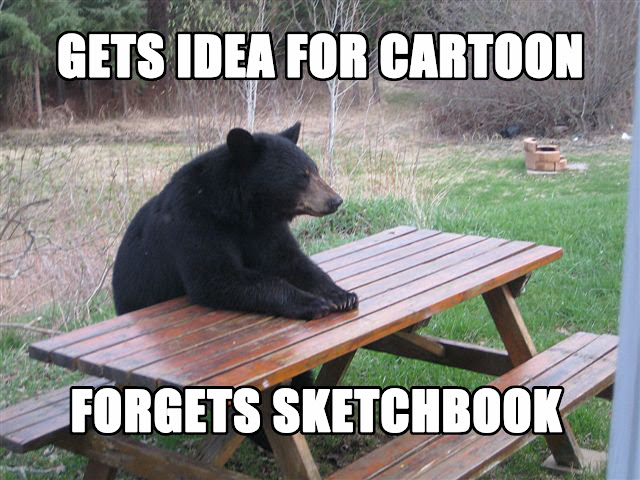 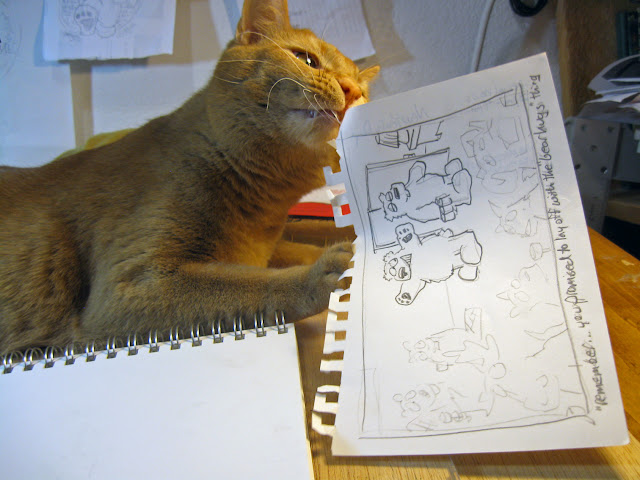 True story: After Atticus was done editing the sketch version of this panel, it disappeared. All I had was this picture from a year ago, which was mothballed as a draft for this eventual post. 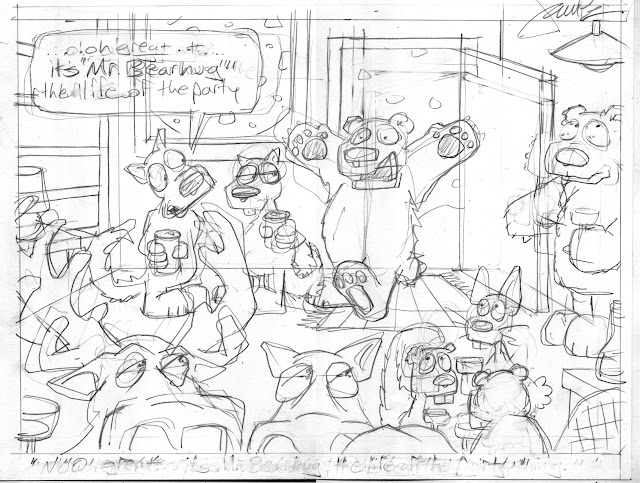 Finally got around to working up a new one, just a few minor modifications (as can be plainly seen by all the aftermarks from erasing + repencilling on the fly)... and we have a scenario that many if not most folks can relate to. There's always "that bear."
Wakka wakka wakka. 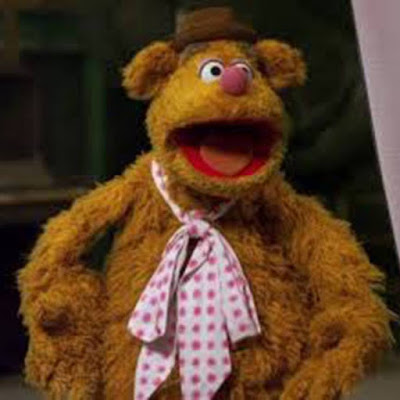 And if I had to republish it now with the benefit of hindsight, the new, improved caption would say instead "First night after self-isolation." 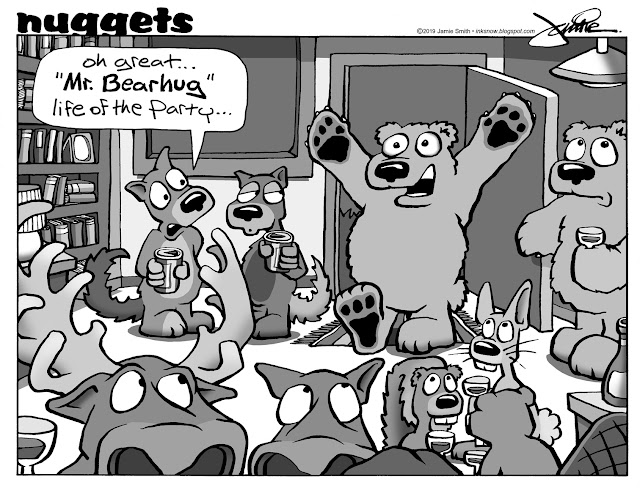