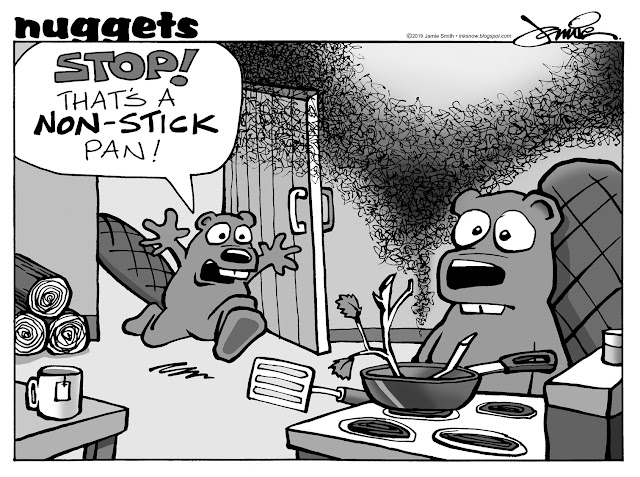 A bonus triple-post here on account of breaking the veritable log-jam I have backed up on beavery material. This ain't nothing: I actually have dozens of toothsome Castor-related themed material that it'll make for the mother of all Castor canadensis posts sooner than later. 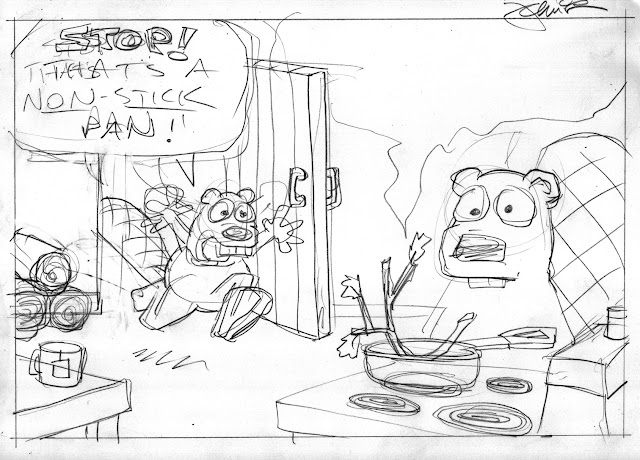 I had just gone through an intense couple rounds of comment thread hilarity on social media, and as a result came away with quite the number of concepts. Ideas are truly everywhere, all you gotta do is get out there and start chewing on trunks, and sooner than later one will fall down and you can drag it back to the lodge to chew over. 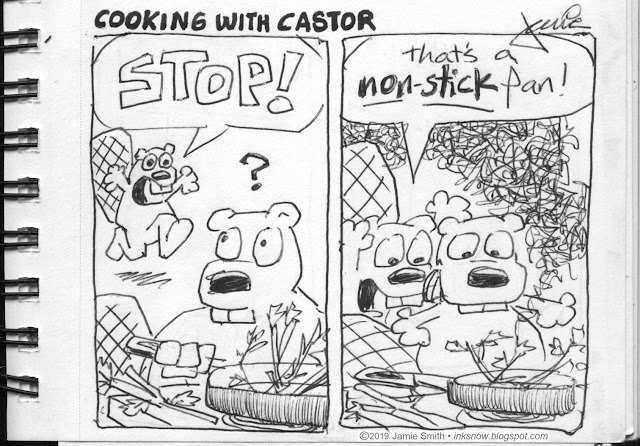 To flog the metaphor some more, eventually you collect enough of this mental debris it will wind up damming everything and create your own little backwash pond of ideas to dip into at your leisure (or under deadline at times). 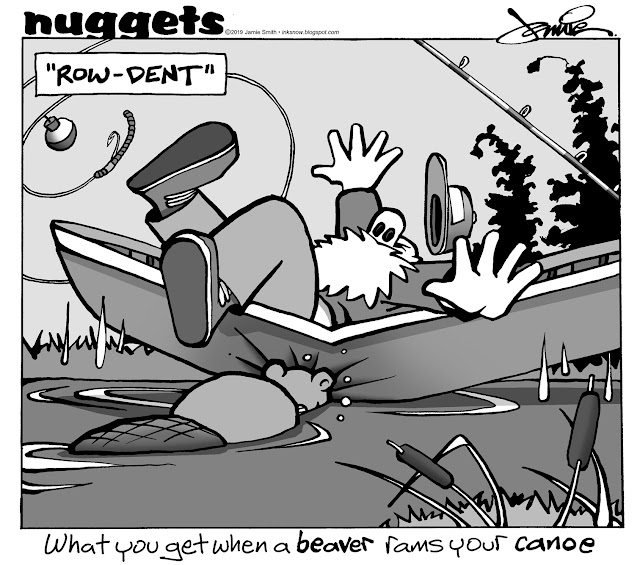 One of this batch of beaverish nonsense was duly noted as earning an inordinate amount of pride at how bad it was - the true mark of distinction.Not only do I constantly amuse myself, I also amaze myself at the staggering scale of pure unappreciated genius on display. 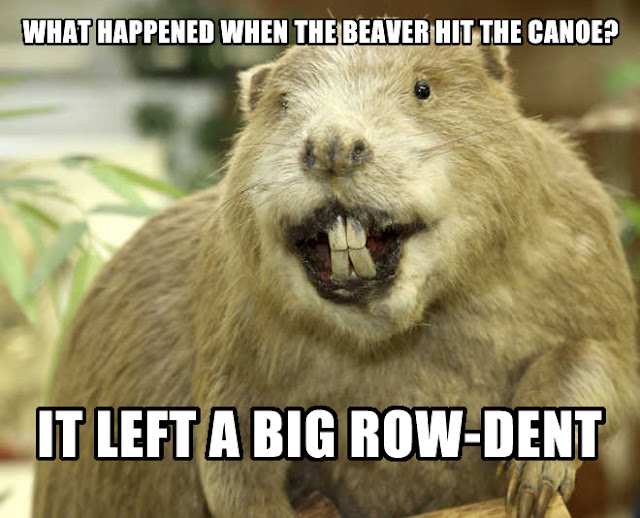 Some of the most recent of which were first made manifest as memes, something which has been popping up more and more on my radar as of late, especially when it comes to the juxtaposition of image + text as the core of a cartoon.. 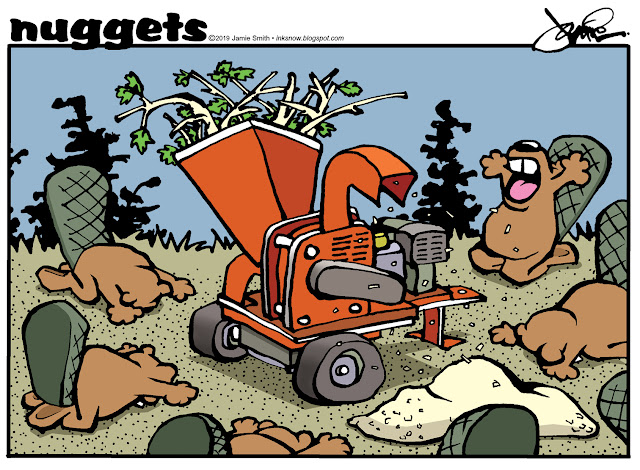 Also worth noting is the sheer number of comments made in meat-space after the color cartoon ran in the paper. Maybe I just need to get out of the cabin more often and mingle with folks other than folks up on campus, but it's always such a surprise to hear in person from so many friends & fans who actually remember with a laugh "that one you ran the other day." It's humbling and reaffirms my existence on this planet. No joke. 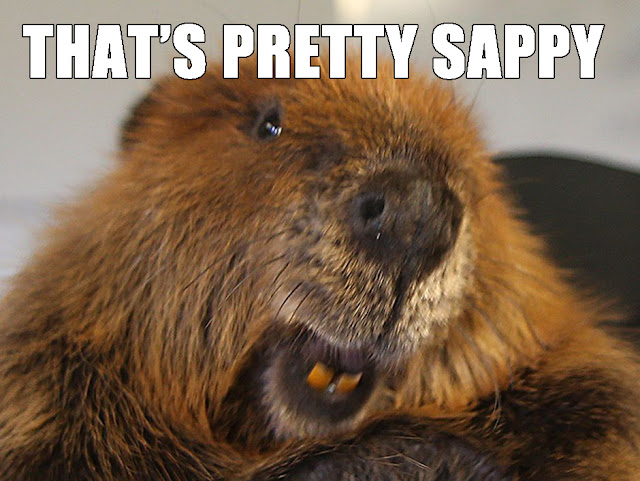