I’ve often mulled here about the empathy I have with many art students, beginners in particular. Not because I get stressed over looming deadlines (though I do), or battle with the inner critic (that committee meets in my head frequently enough), struggle to find space in a hectic daily routine (all the time), or worry over whether or not it meets the target with the intended audience (still happens), and so on with a veritable laundry-list of speed-bumps + log-jams that conspire to impede the flow of creation.

No, sometimes it’s entirely a matter of wanting – needing – it to be the absolute best thing that you can ever possibly do because it means everything. When the making of an image is so personal and so significant and symbolic and has to represent so much more than anything you’ve ever done so far in your whole life. Heh, no pressure… 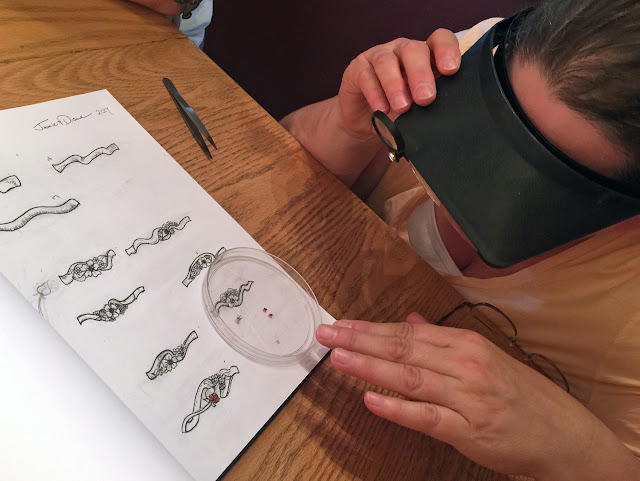 I frequently tell my classes that there are as many reasons why you make art as there are ways to make it. The motivations are always evolving, shifting, adapting to circumstance. Other times it is the rock that never changes despite the current – it is a touchstone of stability and a sanctuary to escape: this works for an observer as well.

This is one of the things you (ideally) confront so many times as an artist. I think if it ever gets to the point where one is so comfortable, confident and self-assured each and every time you sit down to draw, that if these feelings never surface, then you’ve probably effectively plateaued as an artist. There are certainly times I feel like I’m on autopilot, and/or marvel at the reflexive, unconscious aspect of whipping out image after image, and love when I get into that zone where it’s all about production. 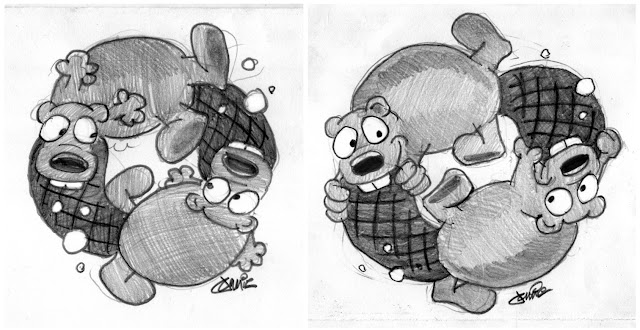 "Put something silly in the world, That ain't been there before." - Shel Silverstein

What I mean here is when there’s an abstracted, conceptual THING you obsessively HAVE to birth into existence. Like an auto mechanic you lay out all the right tools for the job, like a chef in the kitchen you ready all the ingredients, like an athlete you do warm-ups and stretches: you’ve trained for this: all your experience and knowledge and skill comes into play, plus the excitement of the new, and the wonder of it all.

And it is ambiguous enough to accommodate multiple levels of meaning: which is who? Are those bubbles actually little underwater farts? Are they gnawing or hitching a ride? What’s up with the ring motif? Is there something esoteric going on here? (Like “seemingly opposite or contrary forces may actually be complementary, interconnected, and interdependent in the natural world, and how they may give rise to each other as they interrelate to one another”?) Is this a transcendent statement on the infinite cycle of creation and destruction, the eternal waltz of life and death, as manifested with Castor canadensis? And what the hell is it with you and these dam beavers anyways? 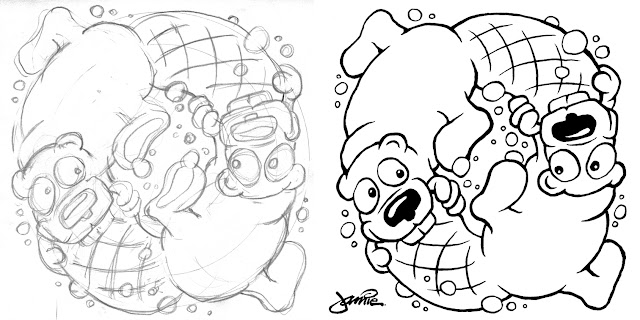 Maybe you suspect or know full well it won’t ever be interpreted with anywhere near as much significance as you’ve infused it with, and that in fact it will be overlooked or even dismissed as just another one of your usual efforts. There will be no monetary gain, no prestige, there’s no competition, no critique, no grade. None of that matters, that’s not what’s important now. This is for something that is beyond any reason, it’s what you do, and it’s why you do it. 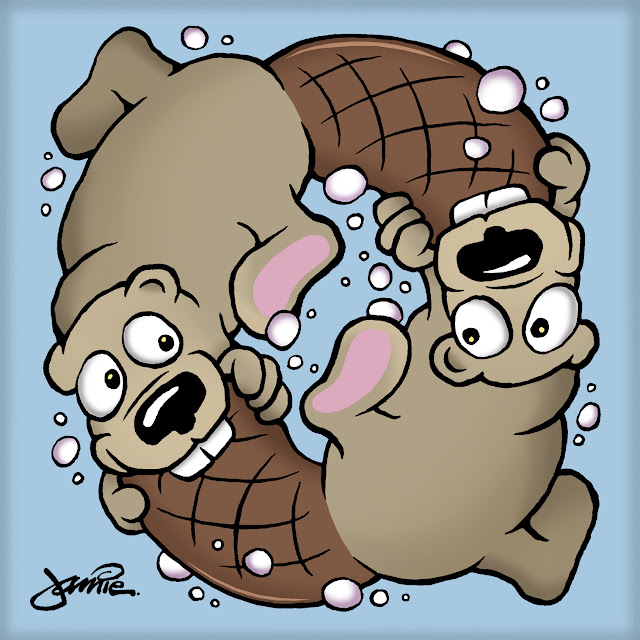 If, after all of this internalized gestalt, you still put pencil to paper, and spend hours sketching and refining and experimenting with the composition, if you still go through all the stages of facing down innumerable obstacles and accidents (link happy accidents) and surmounting any failure (shit happens), well then, there it is.

You sit back and look at it and think to yourself “Yeah, that’s it” … you did it. I mean, you’re not “done” – you’re never going to be done, hopefully. But it’s that moment when you stop paddling and just simply float: it’s peaceful, birdcalls fill the air, there’s a loon nearby, the sunset is beautiful, and she’s there too. It’s shucking off the backpack on top of the mountain and stretching out on the tundra to take in the view. It’s that first bite of the cheesecake that you baked last night, with some fresh-ground coffee and the Sunday paper. 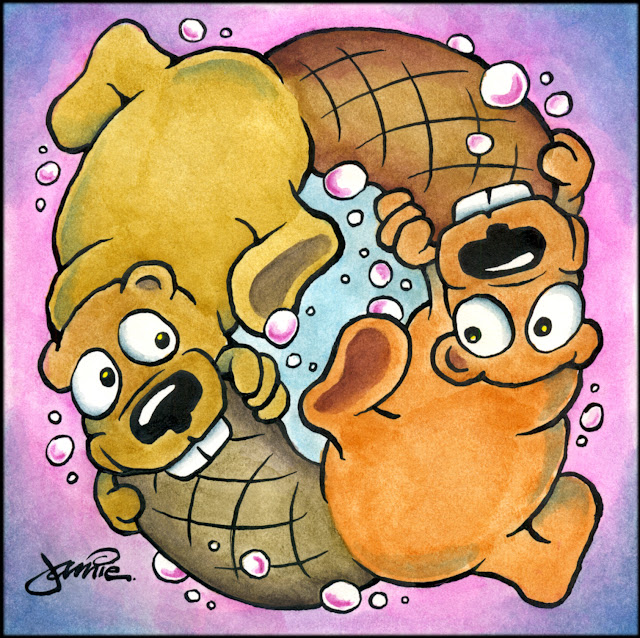 Another obtuse blog post + some cryptic clues... astute readers will get the conflation: over half a century of singlehood sure as hell means I wouldn't ever offer advice as marriage counselor, but by the same token I have noticed over the years something about the relationship between art & life. Seems it's always back to the drawing board: sketch it out, pencil it in, ink it up, erase, prep, add shading, put some color in, and put it out there. Then make some more.


PS: Here's the official soundtrack for this piece (that took about twenty years to create) 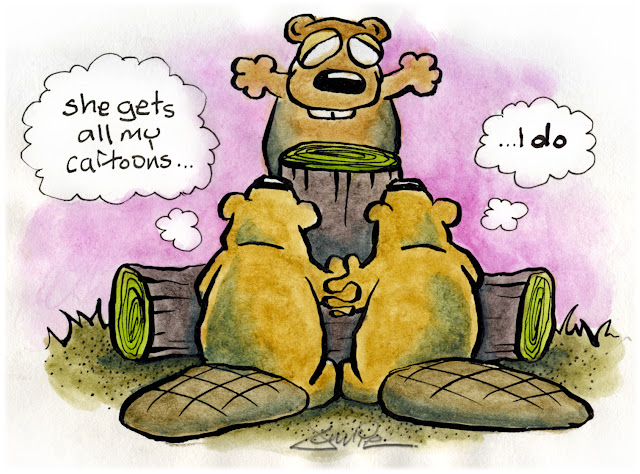