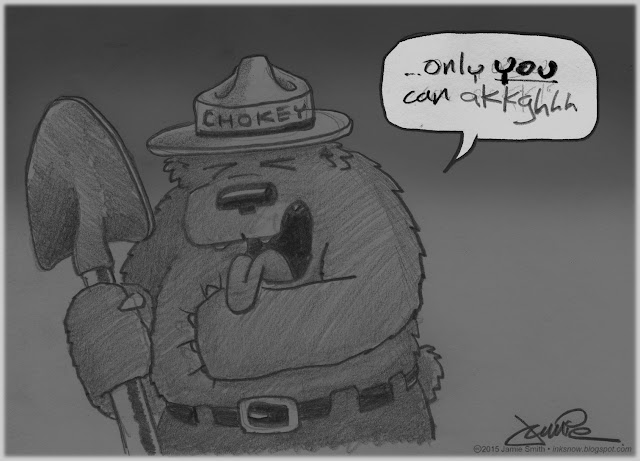 The whole state of Alaska seems to be catching on fire this season, and the Interior is now starting to smolder (current local updates here). Smoke is rolling in, blanketing the hills with a haze and infusing the air with an acrid odor that makes me reach for aspirin + antacid a couple times a day. As opposed to reading the news, which is normally requires such medication only once a day. Another effect is the haggard irritation long-term exposure to such conditions can incite amongst my attitude, or that could be on account of any number of current events consuming the media, from Confederate flags, another damned mass shooting, stupid racism, and Bristol Palin.
More below the fold...

When I drew + posted this editorial panel - now getting enough shares on social media to equate many tens of thousands of views - the BLM Alaska Interagency Coordination Center was reporting 255 now around three hundred wildfires statewide,  which has necessitated a general burn ban, a woodcutting ban, a fireworks ban, and open fire bans in all state + national parklands. Also banned: any incendiary thoughts or sparks of interest, and no flames of passion either. 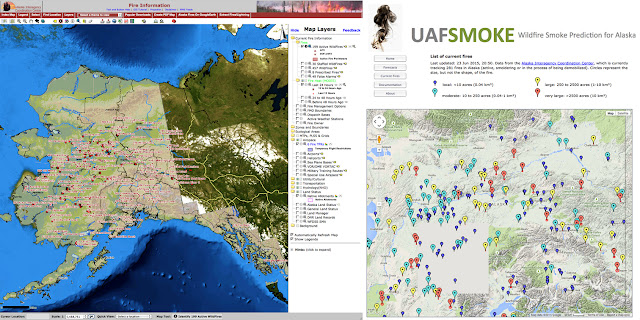 Seriously though, it's getting to be a pretty scary situation with multiple villages are being evacuated with additional personnel being shipped in as resources are stretched pretty thin. 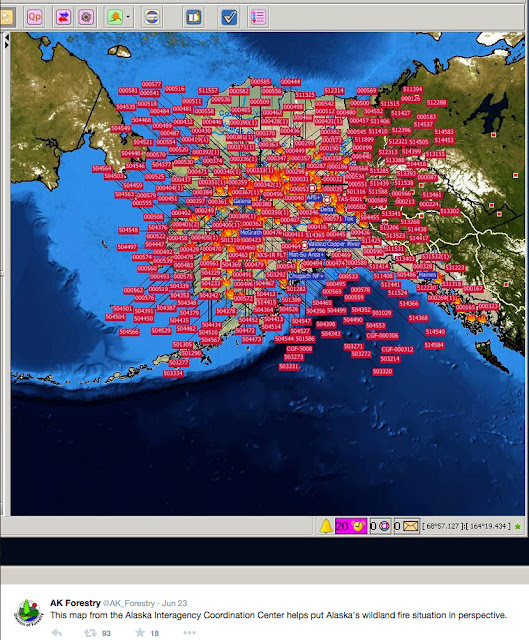 And it's comparatively early yet in the season, with long-range forecasts indicating a hot, dry summer ahead. This all harkens back to the first year of this blog: in August of 2009 when I was living in a cabin not far from one of the major blazes right outside of town, and the indelible memory of ash falling all around while sitting in the outhouse amidst a silent forest. All it took a couple nights ago was the thudding sound of a spotting helicopter making several passes close overhead for me to set about cataloging select items for the bug-out bags. That in turn prompted many long hours of cleaning up the computer desktop, indexing + archiving files on a couple backup external drives - a chore I hadn't done in about a year. And I promise to never, ever begrudge the Significant Otter her one, small luxury of the AC unit which makes for a much more tolerable cabin climate, while we all wait for rain. 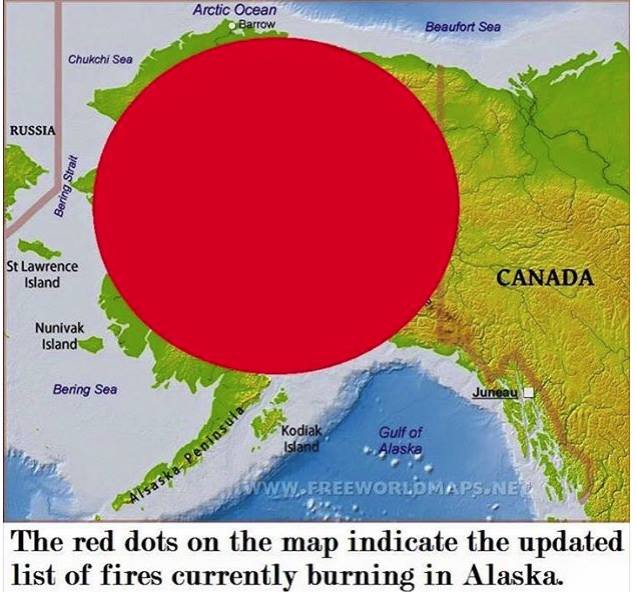