Field-Trippin' - Museum of the North (Safari) 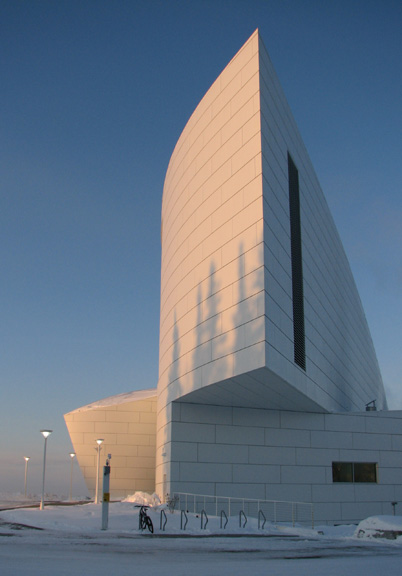 “Realize that a drawing is not a copy. It is a construction in very different materials.
A drawing is an invention.“ - Robert Henri 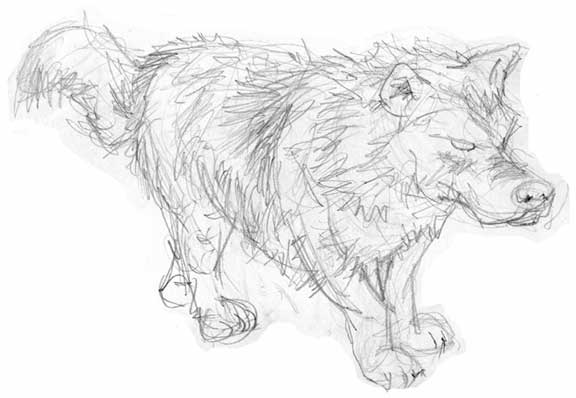 Today we met in a classroom that I reserved for us at the UAF Museum of the North; since the exhibition areas don't open until 9am, we can spend the first hour of class practicing and doing sketching warm-ups on the bag of plush animals I hauled along + a "model" - a stuffed & mounted Ruffed Grouse specimen the staff brought out (next class we get an owl). I did a quick & dirty demo of one of my beavers; going over the basics of getting down as much visual information as fast as possible - enough to work up the rough into a finished pen & ink piece later on. 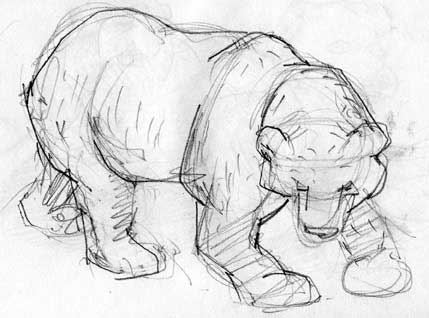 Granted, our "volunteer" isn't going anywhere, as opposed to live models out in the field, but this is the traditional method of familiarizing oneself with the subject matter through research before attempting a live model. And I've always taken this approach to field-sketching; the finishing stages happen while I'm sitting somewhere else after the fact, usually a cafe or a bar. This impresses the hell out of any casual bystander that thinks I'm just making it all up (which I normally am with the cartoons) and isn't clued in to the elaborate secret code I use in pencil first. 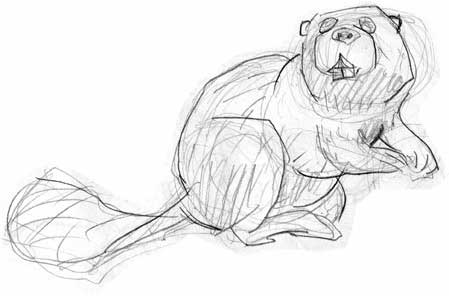 Here’s the two handouts for both the upcoming assignment and a checklist of sorts (“Safari”) while we are out on our next few field-trips:

Draw two finished spot illustrations of animals/objects
based on reference sketches from field trips – not from photo
(you will also be showing original sketches w/finished work).

Pen & Ink on Bristol board – large as possible, just the subject all by itself,
or use composition & crop with a border (try both approaches)

• Lightly pencil your image out first, stop every so often to review - make secondary copies for experimentation on.
• Spend time on making your marks – it will show.
• You must use a variety of marks & textures to show volume through a full range of values by using stippling, hatching, crosshatching, and spot blacks if & where appropriate.
• Remember line weight and contour.
• Let ink dry before erasing – keep it clean! Put name on it.

In sketchbook: After lightly sketching the basic forms in pencil, use ink to render a full range of values by experimenting with different textures; explore how different pens make different marks. Pay attention – these are reference sketches that you will have to depend upon later as source material for other illustrations.

Since you only have enough time to record as much visual information as you can during the field trips – note as much as possible and then move on. So finish inking afterwards – but remember to indicate crucial details (like stroke direction & shading). Bag as much of the following as possible: 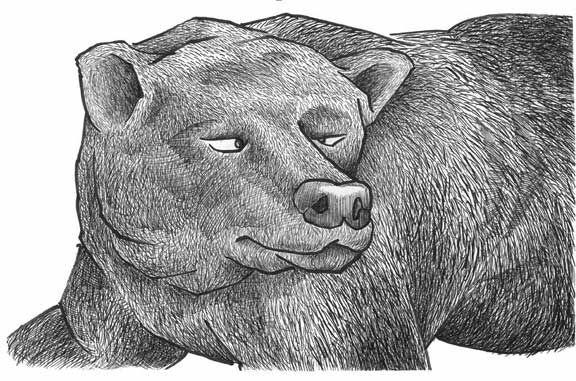 I also reviewed the work-in-progress of their thumbnailed roughs for the vignette pages; mainly checking the editing of their text along with panel arrangements. About half the class had those done plus the completed one-page piece from the Bear Gallery last week. So spent some time doling out the firm admonishments and dire warnings. Though there were a few notable examples from fellow students that I used to flog the rest of 'em along, and a couple absolute stand-outs that gave me hope and filled me with a sense of vindication. It's the little things that help carry you through a morning when one's brain is about as overcast, dull and grey as the Fairbanks sky (five hours of sleep'll do that). Then I did the art-drill-instructor bit; constantly walking around and around poking, prodding, cajoling and every so often being caught pleasantly off guard by someone not only actually doing the work but excelling at it. 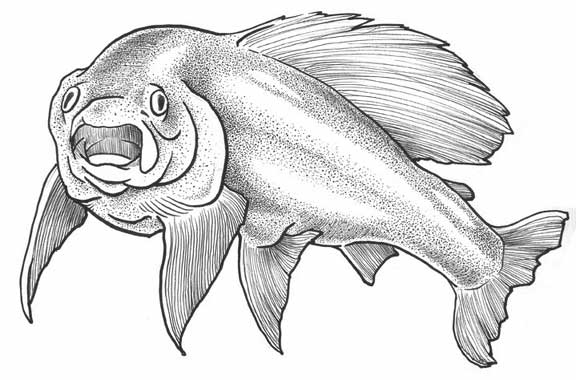 Based on the class' overall progress (or lack thereof) I'm thinking of canceling the last field-trip this semester, where I usually take us down to Fish & Game + Creamer's Field for one final shot at drawing from mounts. At this point I think it'll be a better usage of everyone's time to instead have a "catch-up" day to just stay in the department studio and work on reworks etc. It's a tough call to make in many of my classes; maintaining the balance between in-class/out-of-class workloads - there's so much to do and I want it all done, and done well. Trying to drive it home that there's a significant nuber of hours one simply has to invest on one's own time; it just can't all get done during class. Plus there's the bonus benefit of accidentally learning things while we are out & about; I like seeing students intrigued by the resources that are out there. Watching them make discoveries for by example reading the supplemental material accompanying dioramas, and maybe even following up on something introduced to them just increases the odds that this will translate into/be reflected in their pieces. There's a theory that real interest in the subject matter will make for a better drawing - it can't hurt if the assignments have some connection or relevance to a student's personal life.Guess I should be glad that I'm not teaching in a bigger city with more museums and galleries around, as we'd never get back to the classroom. 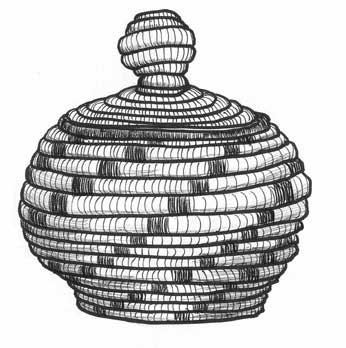 “Skill without imagination is craftsmanship and gives us many useful objects such as wickerwork picnic baskets. Imagination without skill gives us modern art.” - Tom Stoppard
at 12:00 PM