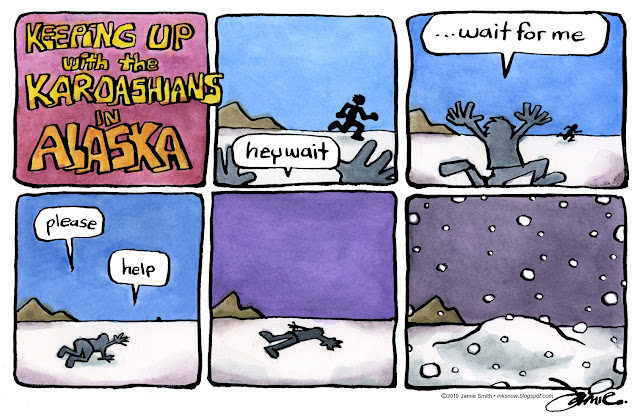 More than half the time I have no idea whatsoever why certain people are in popular culture. Don't know who, nor care. Guess I'm doing my part fomenting the upcoming class war. What with current events such as they are, things are pretty stressful. Behind the scenes there’s almost like a desperate race to work harder and faster to get out ahead of anything bad. That might be why the faster you go the harder the speedbumps feel. 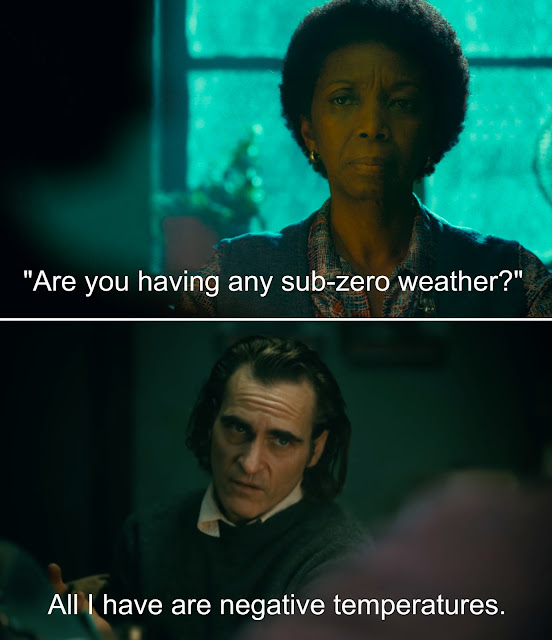 Like the majority of Americans I’m one accident away from complete disaster, whether it’s health, transportation, or the like. Like most other Americans stretching paycheck to paycheck is a constant shadow on the shoulder. I’m fond of toting how artwork pays the rent, but as my wife astutely points out, there’s a hell of a lot of other bills (utilities and the like). 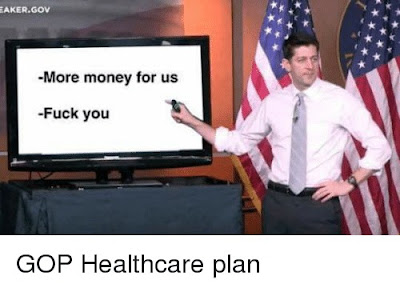 I can’t for the life of me wrap my head around why health care isn’t THE issue. Pretty sure most of the folks who don’t see it that way ever have to struggle with the uncertainty and insecurity that more and more of us stare down the barrel of every damn day. 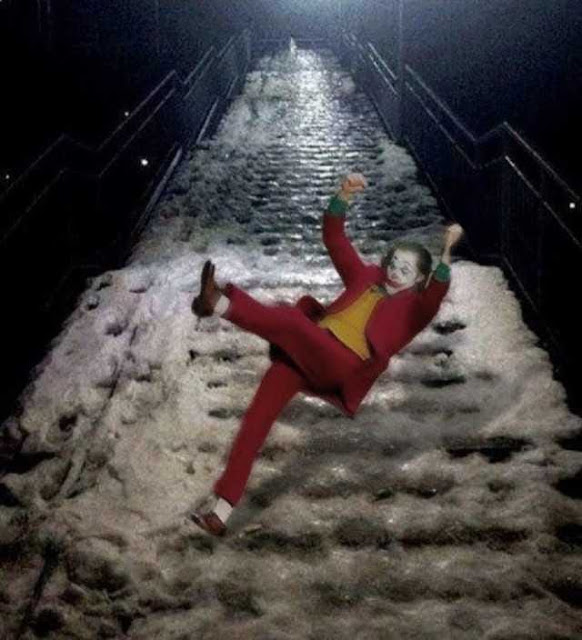 “A fire broke out backstage in a theatre. The clown came out to warn the public; they thought it was a joke and applauded. He repeated it; the acclaim was even greater. I think that's just how the world will come to an end: to general applause from wits who believe it's a joke.” ― Søren Kierkegaard, Either/Or, Part I

Still, in honor of the anonymous dog who came and went, we will do our best to carry on.


“things are so easily lost.
things just can’t be kept forever.”
- Bukowski, The White Dog (What Matters Most Is How Well You Walk Through The Fire, 1999) 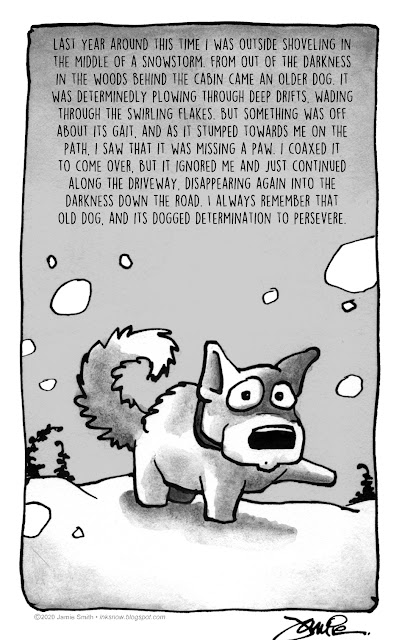